Intruder Alarms: What are they? What are your options? 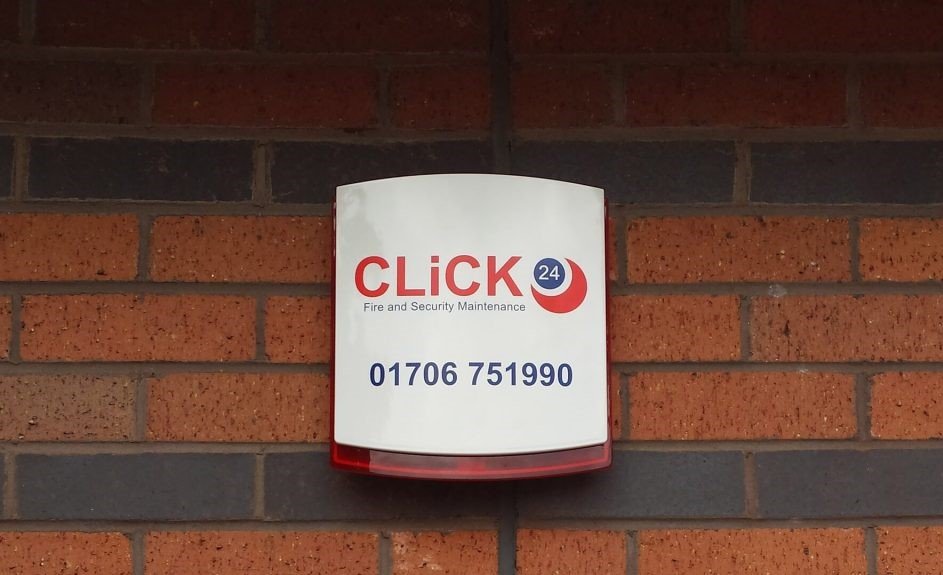 Intruder Alarms: The basics and your options

There’s always been a threat of burglary at business premises. This is because stock and equipment is high in value, so makes them a prime target. By installing an up to date intruder alarm system, the company is less likely to become victim to burglary, vandalism and other attacks.

There are different grades of system; Grade 1, 2, 3 and 4. Which grade is most suitable for your operation is dependent on the size of the building, contents, how much protection you need and whether you would like your system monitored.

It’s imperative you have an intruder alarm installed as a burglary could not only cause you downtime, delaying projects and customer orders, but could also affect your relationship with customers and staff.

Bell Box: By having a bell box on the outside of your building, it acts as a visible deterrent and helps to stop theft before it has even begun. If an intrusion occurs, the bell box then flashes and sounds an alarm which alerts people who are local of an intrusion.

Sensors: If a person still chooses to attempt intrusion, the sensors on the doors and windows detect the entry while internal sensors detect movement within the building.

Control Panel: Every intruder alarm system has a central control panel. From the control panel, you can gather and process information from all of the detectors and then respond accordingly.

Having a Monitored Intruder Alarm

By having your intruder alarm monitored, your alarm is connected to an Alarm Receiving Centre (ARC). So, when your alarm is triggered, the keyholders and the ARC are both notified.

If you have a monitored system, you can also have a Police response which means that when there is a confirmed alarm you don’t have to send one of your keyholders to attend the scene and the Police will attend the site immediately. However, the Police will only respond to an alarm which has a URN (Unique Reference Number). In order to be given a URN, you have to make sure your system is installed and maintained by a company listed with NSI (National Security Inspectorate).

This is where Click 24 come in! We are NSI Gold accredited, so you can be sure that our systems are of the highest quality and that you can obtain a URN. 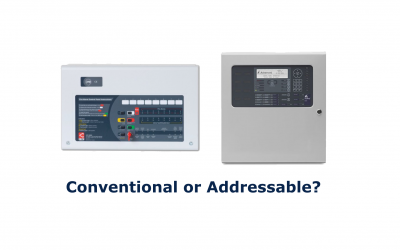 What is the difference between a Conventional and Addressable Fire Alarm System?