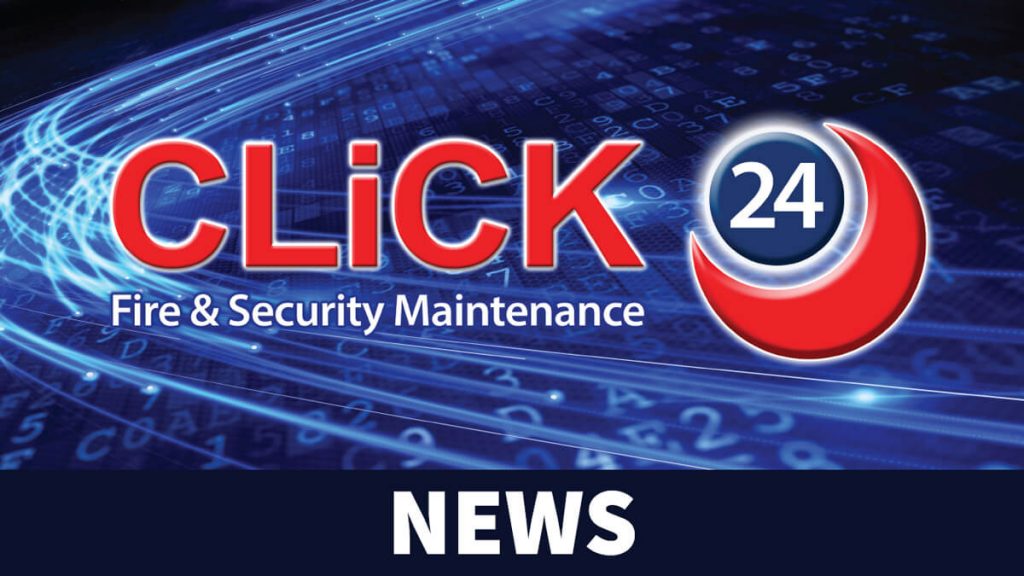 Intruders up to “Old Tricks”

We continually preach the same message.

key holders have to expect calls.

A key holding company is often better than staff

Police response to a burglary is priceless when your being burlgled

There has been an increase in the amount of burglaries and attempted forced entries to our clients and other local businesses.  Although the systems are working fine our clients are not following their procedures

System 1,  A Rochdale company had burglars on Friday Night.  The system activated and sent a confirmed alarm to the monitoring station,  The client did not answer the phone as he didn’t recognise the number.  There was NO POLICE RESPONCE.  The intruder waited around to see if anyone came to check, no one attended and the system re-set after 30 minutes. The intruders came back after one hour, entered the building and stole cash

A large business in Rochdale was burgled last week, the system worked fine, none of the key-holders answered the phone.  the burglary went un-detected until the morning after

We have again recommended a Police Response and a local Key Holder service to the client.

We have been out to a job this week where  the CCTV recorder has been smashed during a break in.  recorders should be kept out of site if possible. this should be a part of the design strategy

A Click client has had an attempted break in last month, The warehouse has an Intruder and Analytic CCTV system.  The intruders came onto site at 11 pm and where warned of site by the PA system.  Our key holder attended and all was OK.  The same intruders cam back at 3am in the morning.  Again they were warned off site by the PA system, this time they were a bit more persistent, the Police and Key Holder arrived before they got chance to enter the building

NSI Gold Quality Audit I’m delighted to issue my first news blog with Click following our recent NSI Gold audit on our company’s Quality. On the 18th June, with just one very minor observation on an item that we need to “at least discuss”, once a year during our AGM,... 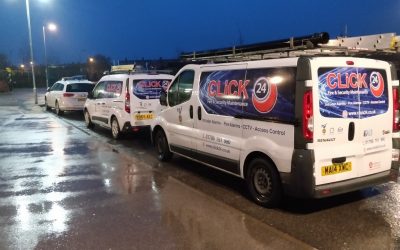