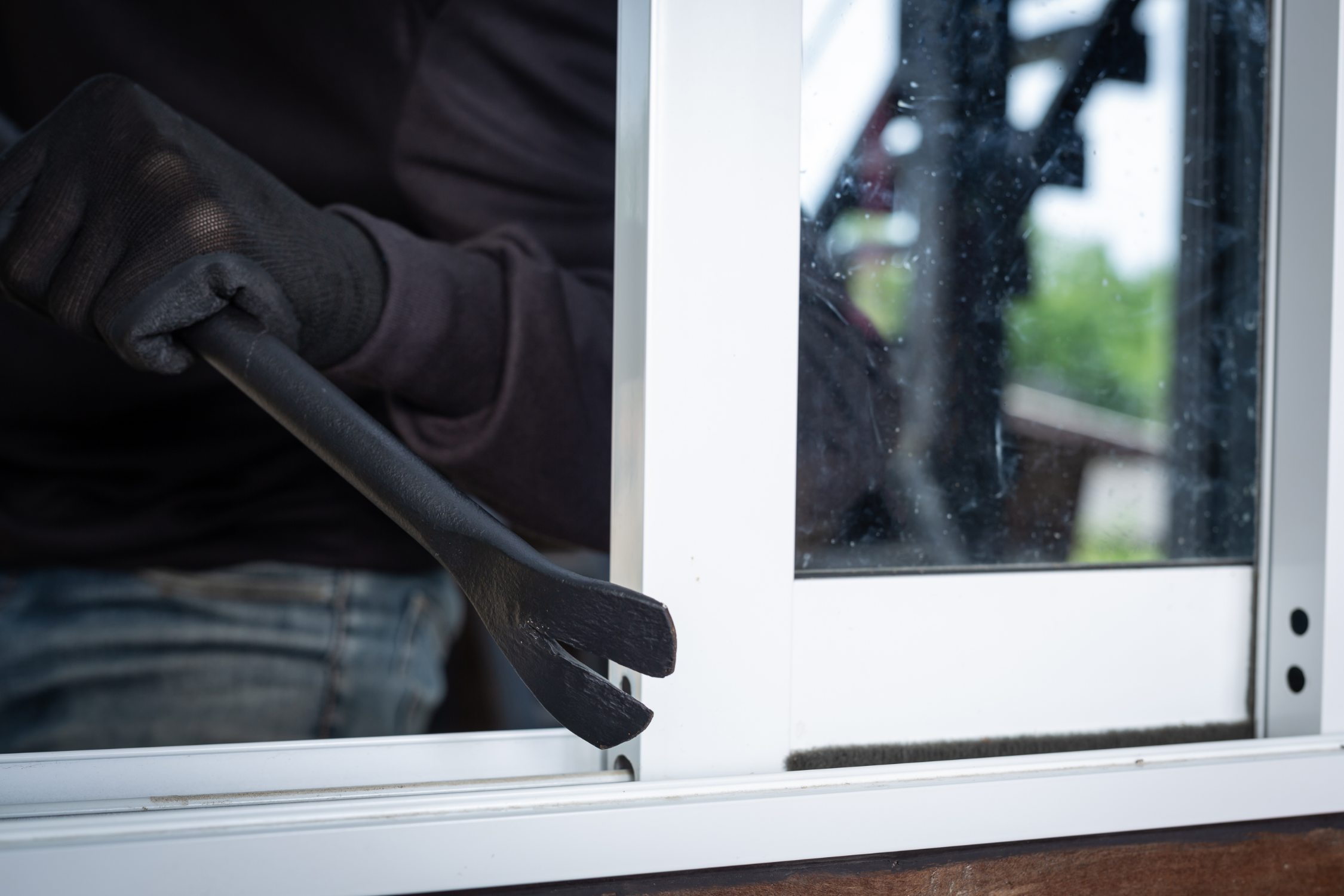 Commercial Burglaries: Understanding the different types of burglary and the impacts they can have on your business

Commercial burglaries are when someone trespasses a warehouse, office building or similar building with the intent to steal, damage property or assault. Commercial properties are particularly inviting for burglars due to them firstly being generally less secure than domestic properties and secondly because of there being more valuables to steal such as specialised equipment.

Now the clocks have gone back and we head into the winter months, it is particularly important that businesses understand the impacts that burglaries can have. The days are getting shorter and the nights longer which means there is more opportunity for intruders to access your premises unseen because of reduced visibility.

Research has found that from 2015 to 2018 there was a 9% increase in businesses being affected by theft and so it is important that you understand the threats to your business, the impacts it can have and how you can deter burglars from entering your premises.

What are the different types of commercial burglary?

There are three main categories which commercial burglaries can be categorised into:

Smash and grab burglaries are the most common form of commercial burglary and are named this due to the nature of the violent entry used. This form of burglary involves forced entry such as smashing windows or using power tools to cut off locks and grabbing any valuables they can find. This type of burglary can also involve ram raiding, where stolen vehicles are used to break their way into the premises.

This form of breaking and entering can cause huge financial damage to businesses due to the carelessness of entering. Smash and grab incidents are carried out extremely quickly so that they can avoid the impacts of an intruder alarm installed at the premises and most are over within a few minutes.

Commercial burglaries of this sort lack planning and so the burglar enters through weak points at the premises. They try and find any vulnerable points they can which will aid easy access such as unlocked doors and windows or having a faulty alarm system installed.

With this type of burglary, as it isn’t pre-planned, the criminal generally takes very little as they enter where they can, take what they can and leave quickly with whatever they can get away with. It is important that high value items aren’t stored where there are weak points or near windows so that if this type of burglary occurs, it is harder for the trespasser to find the high value items they are looking for.

This type of commercial burglary involves thorough planning in order to take as many high value items in as much time as they can get. This form of burglary is conducted through careful observation or through gaining inside information.

They are able to take a lot of valuables as they overcome or tamper with the alarm system giving them a lot more time to act. This is achieved through cutting the signal or filling the alarm bell with foam to stop it from sounding. Another way of achieving this is to set off the alarm multiple times until the keyholders and police stop responding. This then gives them as much time as they require to steal valuables as they know that no one will attend the site while they are there.

With this type of burglary, the trespasser generally enters the premises unobtrusively such as forcing a back door open. This then attracts less attention and gives them the time they need to steal what they want.

What are the impacts of burglary on commercial properties?

Not only do commercial burglaries cause financial loss and property damage to a business, but they can also have other negative impacts too.

Most burglars look for money and so they try to steal the most valuable assets they can find. Dependent on the type of burglary, as discussed above, depends on how much they are able to get away with. Even if an opportunistic burglary occurs, they may still be able to find valuable items if they are not stored away correctly in a safe place.

As intruders often use force to enter a property and generally have no regard for the damage inflicted, it can mean that they cause a lot of damage not only to the building, but to the alarm system as well.

If a trespasser uses the smash and grab strategy mentioned above, they can cause significant damage to things such as windows and doors. If the intruder uses the sophisticated strategy and they tamper with the alarm system, it can create huge repairing fees for the system to be fixed.

Dependent on the severity of the burglary, it could mean that there is partial or complete downtime for the business whilst the damages get repaired. Any sort of downtime is crucial for businesses as time is money.

If the burglary causes significant security issues, it could mean that the business has to take necessary measures to try and prevent such an event from happening again in the future which could take a great deal of time.

Commercial burglaries can often leave both the employees and customers feeling neglected and unsafe, especially if they feel that the security systems in place weren’t secure enough. It can make people feel as though the management don’t care enough about their safety and that they aren’t a priority.